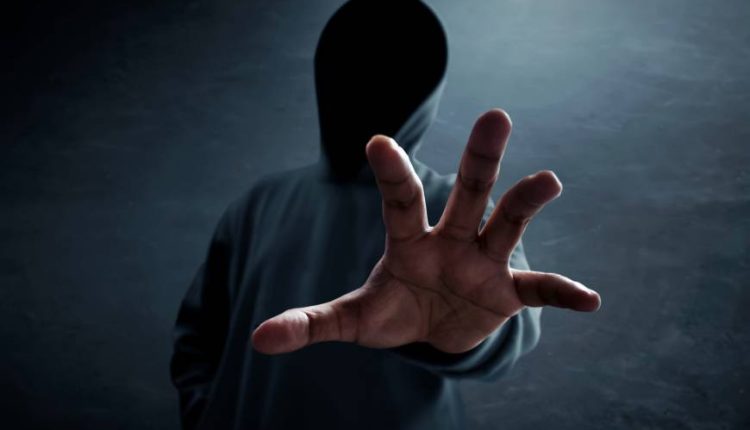 Nayagarh: The juvenile who committed the heinous crime could no longer fall due to his age. Justice Itishree Mohapatra, Special Judge of Nayagarh Children’s Court, sentenced two minors for raping their classmates and sentenced them to 20 years in prison and fined them Rs 52,000. Earlier, the juveniles were sent to a correctional facility for three years.
The incident took place on April 2, 2017 in the Nayagarh district Sarankula police station area. According to reports, the government provided some financial assistance to high school students to buy bicycles. A ninth-class girl went to the bank with one of her classmates to see if the money had come to her account. On the way back, the juvenile classmate and two other juveniles summoned the girl to a hill and gang-raped her there. Not only that, they also took a video of the scene and made it viral. The police investigated the incident and filed a final charge sheet after a written complaint was lodged with Sarankula police on behalf of the minor’s family. Although the defendants were minors, they were over the age of 16 and were physically and mentally capable of committing the crime. The case is being re-assigned to another judge, the Juvenile Justice Board. It is noteworthy that in the wake of the Delhi Nirbhaya gang rape case, a law passed to punish the culprits. According to the new law, a juvenile over the age of 16 can be convicted for a heinous crime and his trial could be held in the Childrens Court instead of the Juvenile Justice Board. In 2017, the three juveniles were sent to a juvenile correctional facility. The court ruled tem 20 years imprisonment after they became adults.