young IAS officer will play for country in Tokyo ParaOlympic 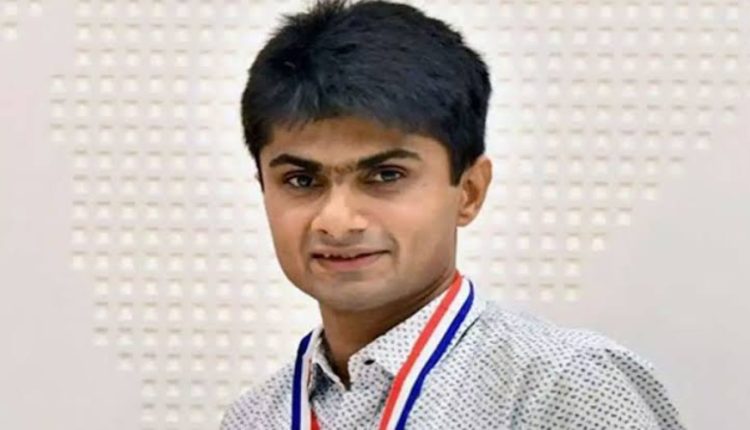 It is now IAS’s turns after a splendid performance of sports persons in Tokyo Olympic. Uttar Pradesh’s Gautam Buddh Nagar DM goes to Tokyo Paralympics, which will be held after the completion of Olympics. He goes with hopes of winning a medal
Suhas, who is posted as the District Magistrate of Gautam Buddh Nagar adjoining Delhi in western Uttar Pradesh, is currently ranked third in the world in his category, according to officials.
Any player competing at the world level hopes to win a medal for his country, IAS officer Suhas Lalinakere Yathiraj, who will be representing India in Para-Badminton at the Tokyo Paralympics, reiterated.
The Indian Administrative Service (IAS) officer of the 2007 batch has been busy fighting the Covid pandemic since joining his current bureaucratic role in April 2020, but hopes to clinch a medal and make the country proud at the world event starting from 24 of this month.
He said the Tokyo event is no doubt going to be a challenge. Being world number three, his own berth at the highly-competitive event was unsure until recently.
“Over the years, we have seen that small margins make the difference between winners and losers. I have lost games with a margin of millimetres and won by centimetres. When I compete in Tokyo, I know every player will be there hoping to win a medal,” Suhas (38) told media.